SPOILER ALERT: A word of caution as this post may contain SPOILERS for the following TV series: The Big Bang Theory, Grey’s Anatomy, Station 19, This is Us, FBI, A Million Little Things, and Lethal Weapon. (GoT fans, you’re safe!) So skip through or mark this post as “READ” if you’re one of the “too cool for cable” kids who waits for everything to be available to download …

END_OF_DOCUMENT_TOKEN_TO_BE_REPLACED 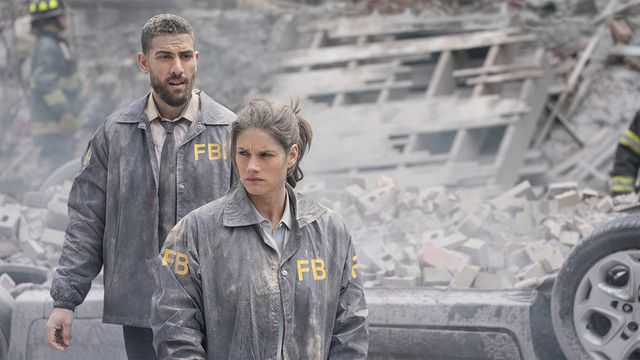 It’s been a while since I’ve done a Thought Dump Thursday post, so here we go!

What’s on your mind today? DUMP IT OUT in the comments!

A face I can't be mad at ➡️ A face I can be mad at.
Tourists be touring 😜
Norah is not impressed that I wouldn't let her bring the fan home, despite what Miss Taylor told her. 🤣
Happy FURiday, friends 😘