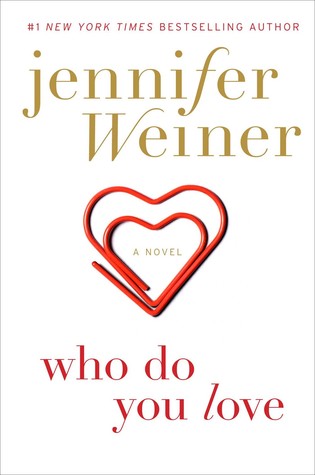 3 thoughts on “What I’M Reading: Who Do You Love”