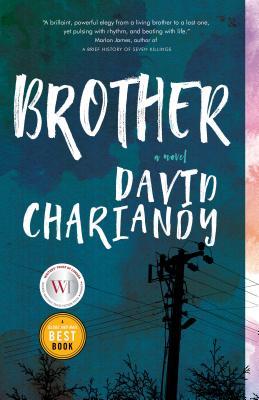 Spider Girl, is that you? 🕸
Super surprised the girls with Cirque du Soleil OVO tickets this afternoon! They were speechless and the show was AMAZING! 💚🐛
When the world is heavy, buy some flowers.
The best good boy came to the office today on a whim and ironically enough, it turns out to be Bring Your Dog to Work Day! Here's to my favourite part-time coworker 😘