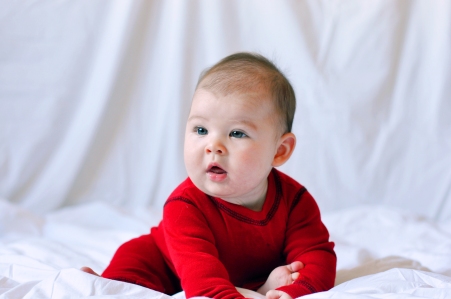 Tourists be touring 😜
Norah is not impressed that I wouldn't let her bring the fan home, despite what Miss Taylor told her. 🤣
Happy FURiday, friends 😘
Halfway through another epic summer ☀️