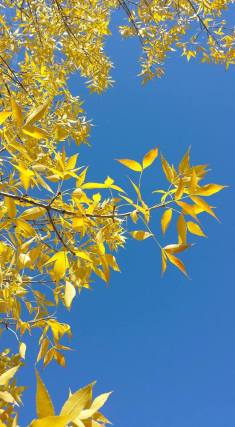 The high of my week was the gorgeous fall weather we’re having! While it’s fairly chilly first thing in the morning, the days have been warming up and the temperature has been just perfect. I’m most definitely a fall kind of person!

I was also able to go out and watch my slo-pitch team play their last game of the season on Sunday, which also happened to be the longest stretch of time I’ve left Norah. Her and Isla hung out with my mom while I was at the field, and it was nice to have that little bit of freedom for a few hours.

The low of my week was the reason why I went to the ball game. One of my teammates, whose husband also plays on the team, passed away suddenly last week. It’s so sad as she’s not only leaving behind her husband, but also an adorable little girl who turned one three days after her passing. :( The whole team rallied together and played in her honour, and while they lost both games, she would’ve been proud.

Another low is that Isla caught a cold and Norah has been super cranky. I don’t know if Norah is teething or not, but she’s been super clingy and inconsolable lately. No fun for me :(

The best money I spent was $1 on a Crush Cream Soda at the Dollar Store. It was delicious and satisfied that sweet tooth of mine like you wouldn’t believe. (Also, how pathetic does that make me sound??)

My favourite Isla and/or Norah moment was this face: 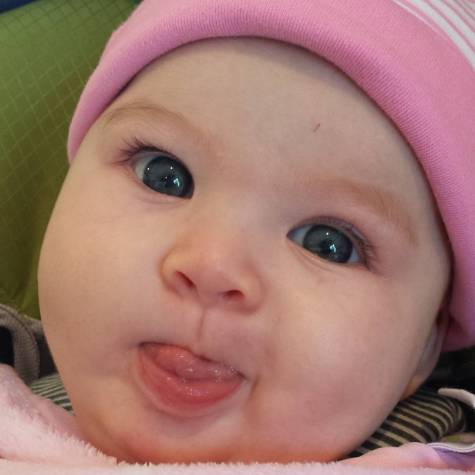 I just want to smoosh it!

The song that has been stuck in my head is “Here Comes the Sun” by The Beatles. I’m not even a Beatles fan per-say, but I was watching the sun rise the other day and it’s been on repeat every since.

My favourite meal of the week was the freezer meal I decided to pull out for dinner on Thursday. Norah had a tough night and it continued on into the day, and I was just so done with functioning.

My plans for the weekend are being a hunting widow on Friday (Kyle’s friend is in town to hunt with him), dance class for Isla on Saturday, and Kelowna with my mom and the girls on Sunday. I want new clothes in a baaaad way!

What are your plans for the weekend?

Mondays are fun.
Before ➡️ After! 🤩
Flooring progress post. We're 1/3 of the way there! 😍
Breakfast club.